The very mention of scales and practicing them makes some piano students want to slam their fingers in the piano lid. Boring! Who wants to play endless scale exercises?  Well, I can tell you that if you want to learn how to play my music, practicing scales, at least in the beginning, is beneficial to you.

All my music is based on the fundamentals of scales.

This scale also has some half steps F#-G, B-C

E  or i is the tonic or root of the scale. 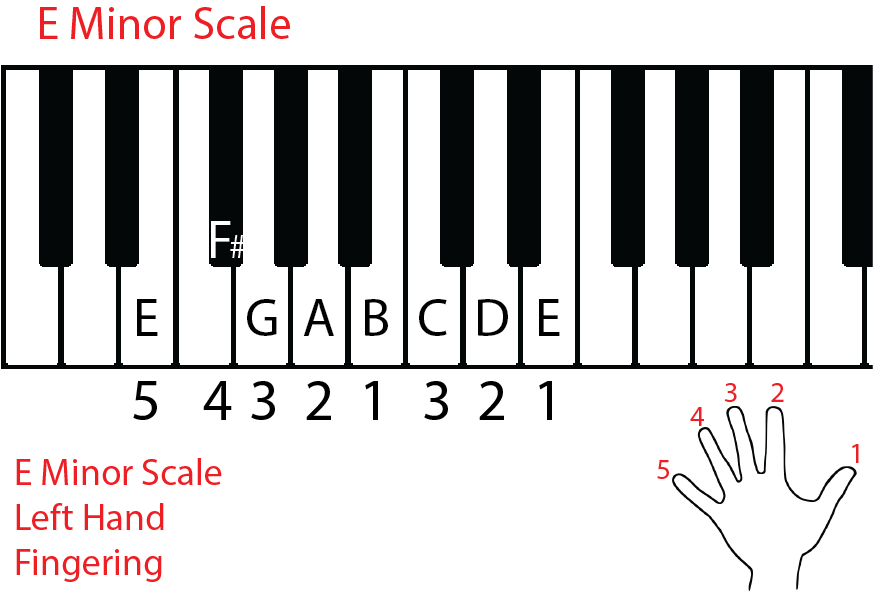 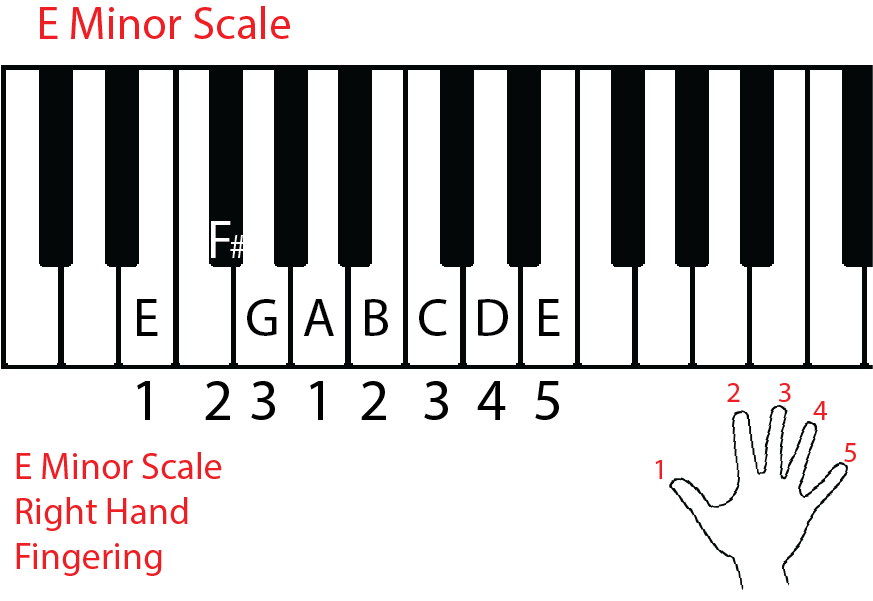 Until then, happy playing!

P.S. In case you’re wondering, here’s a listing of all the songs in my catalog that were composed/arranged based off of the E Minor scale…

Want to Apply Your Knowledge?

Complete the form below, and I’ll send you a free, downloadable, printable PDF of my sheet music for “Wanderlust” so you can work through what you learned!